For three months, Experience Oz had been running a nationwide survey asking Australians to vote for the official ‘7 Wonders of Australia’. Finally, the winners have been announced.

Only one state missed out on being represented on the podium.

Australia’s largest-ever online travel poll had almost 70,000 participants, who each had seven choices to make from 50 iconic natural wonders, landmarks and architectural treasures  submitted by state and regional tourism organisations.

“We’ve spent the last several months touring the country and visiting some of Australia’s most incredible sites – it’s a pleasure to now be able to officially announce ‘The 7 Wonders of Australia’ as voted by the public. It’s also been a humbling reminder of just how lucky we are to reside in such as special and diverse country for travel,” said Experience Oz marketing manager Matt Hobbs.

“The response from people across the country has been great considering your average political poll caps out at a couple of thousand – to receive nearly 70,000 votes was a wonderful sign of how passionate Aussies are about our country and its buildings and landscapes.

“We believe the campaign has started important discussions around experiencing Australia’s backyard and not taking for granted the beauty this country has to offer.

“It’s our hope that instead of looking to the likes of Bali or Thailand for their next getaway, Aussies may take this as inspiration to explore the best of their own or neighbouring state instead,” Mr Hobbs said.

The official ‘7 Wonders of Australia’ winners are:

The Great Barrier Reef in Queensland 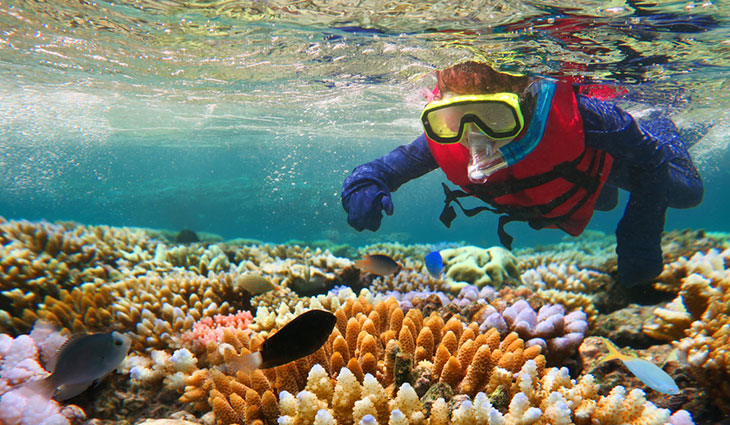 Uluru in the Northern Territory 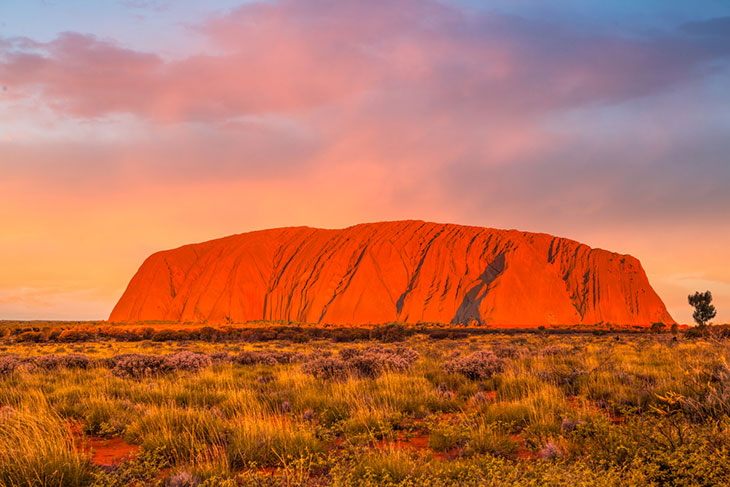 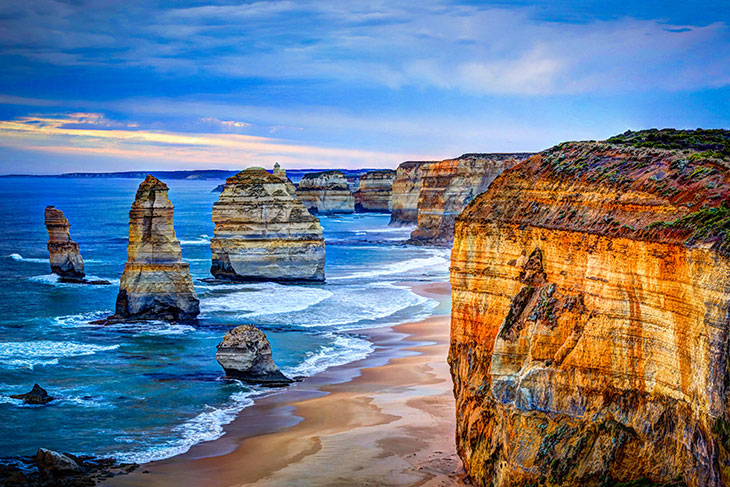 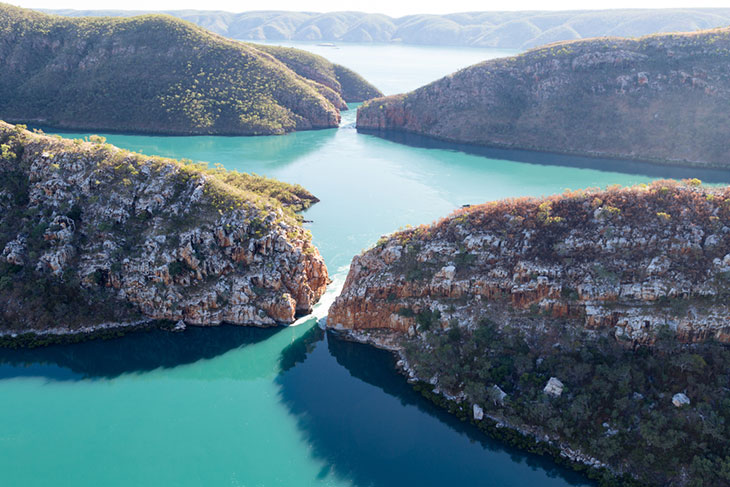 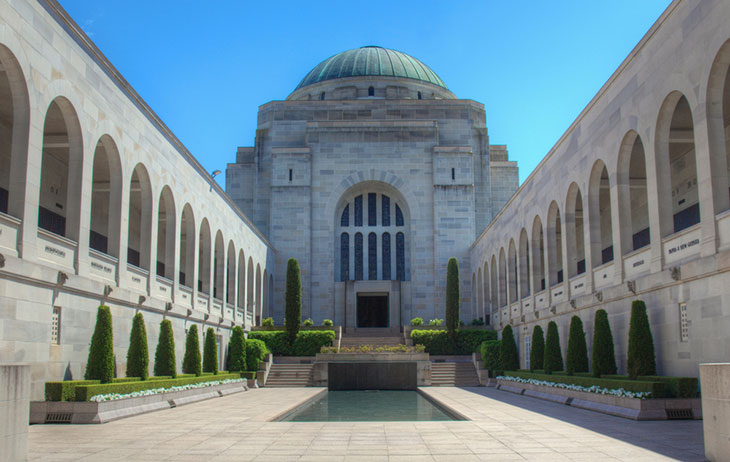 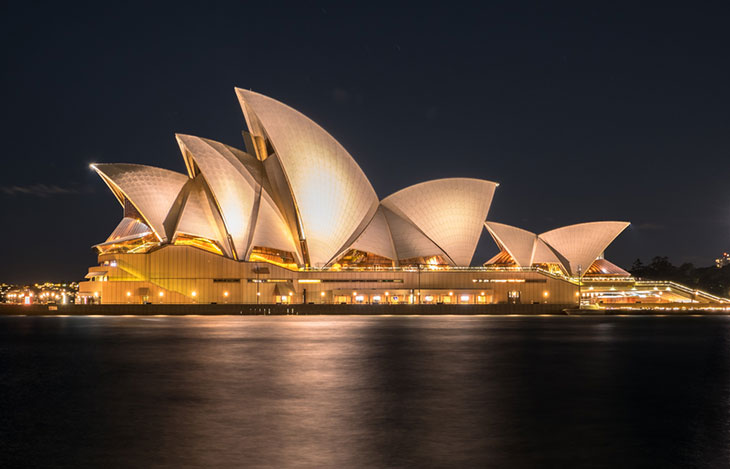 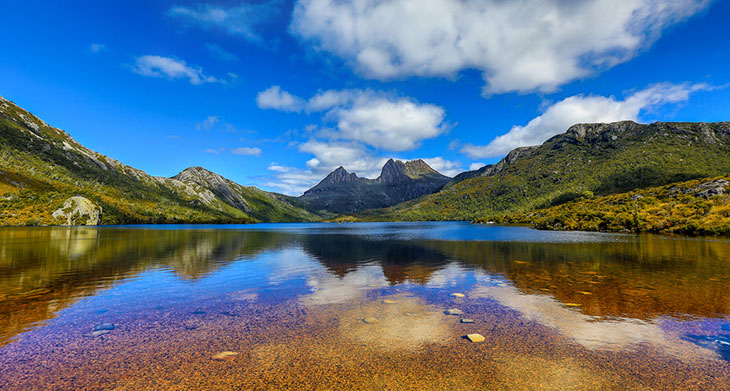 While the top seven are impressive to say the least (well, except maybe one), many that made the shortlist were perhaps just as deserving of one of the top spots.