On the lower east side of Manhattan there’s a famous delicatessen called Katz.

It’s been there since 1888 and it’s famous for its sandwiches, particularly pastrami and brisket; less so for its coffee.

On any given day in the tourist season, the queue to get into Katz can extend out into East Houston Street and at least 100 metres up the road.

But if you’re there in winter, there’s a really good chance you’ll get straight in. You may even be lucky enough to sit at the very table where Sally faked her orgasm in front of Harry in When Harry Met Sally. Now, take a flight over to Paris and head to the Louvre.

If it’s spring or summer and the peak of the tourist season, you’ll find yourself in a long queue to get in, and once you’re standing in the same room as the Mona Lisa, you’ll be trying to glimpse her over dozens of heads. Or you may give up.

But if you go in winter, you might need to wait only a few minutes – and no elbowing required – to get directly in front of Leonardo da Vinci’s masterpiece, and perhaps wonder what all the hype is about. But that’s another story.

Summer, spring and autumn destinations are popular. That’s when most Europeans, Americans and Australians travel. If you go in winter, you miss most of the crowds. Not all of them, but a lot.

People argue that winters in America and Europe are bleak and who’d want to be out and about in rain, the driving winds or perhaps snow? 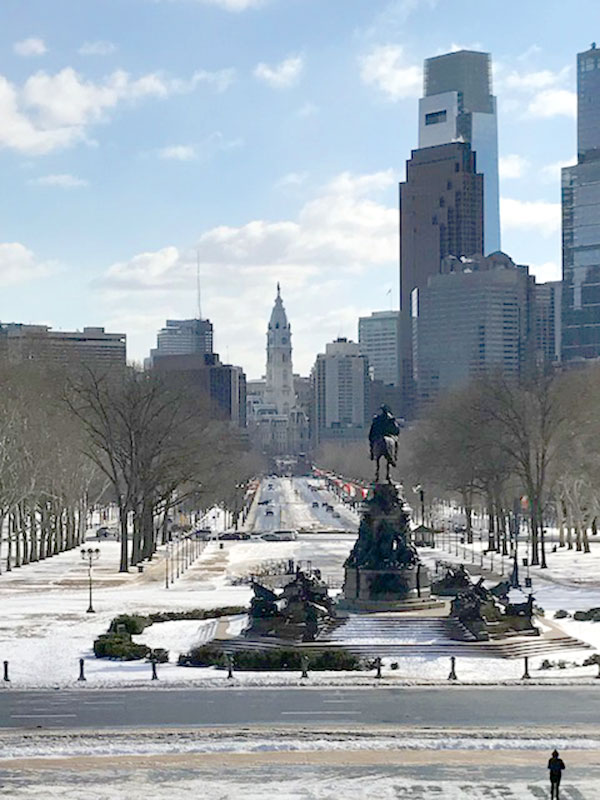 Before I flew into New York in early January, I was concerned at the prospect of sightseeing in weather forecast to be as low as -18C. And that was before you added in the wind chill factor.

My concerns were groundless.

Dress appropriately and the only thing that might get chilly is your nose.

And if there’s anything more exciting than walking around Manhattan when there’s two feet of snow on the side of the footpaths, ice caps drifting down the Hudson River and frozen lakes in Central Park, then we’re living on different planets. 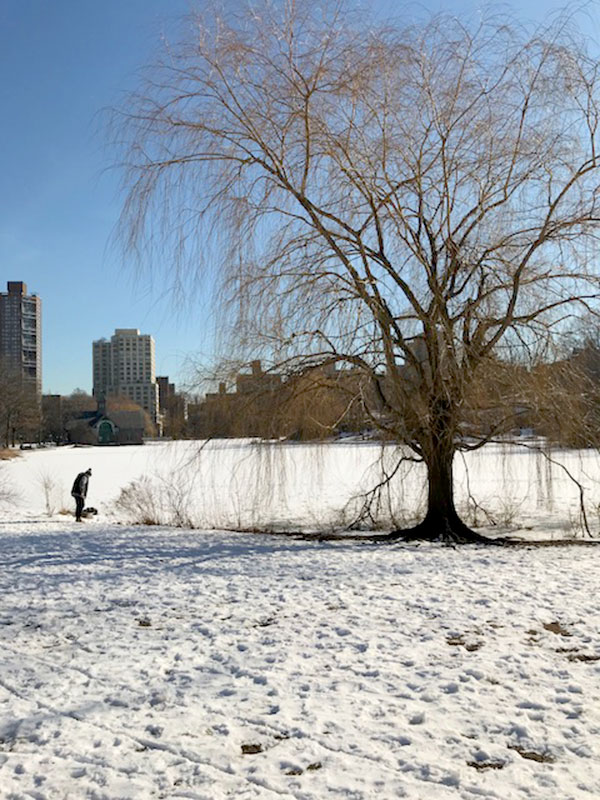 The tiny coffee shops might have a table available instead of a queue at the window peering in.

Art galleries and museums can be accessed quickly. You can get tickets to the theatre, to an NBA game, the football, the ice hockey.

In Europe, getting a seat at a soccer game is rarely a problem, but you won’t get one in summer because they don’t play.

And accommodation is generally cheaper in winter, apart from Christmas and New Year.

Travelling in winter also allows you to make spur-of-the-moment changes to travel plans. You’ll be more likely to find alternative accommodation, train tickets to that little village in the mountains or seats on a cruise boat.

I know this because my family made late changes to our itinerary during a recent winter trip to Portugal. Airbnb bookings, train travel and a boat trip up the Douro River were not a problem to organise at short notice. 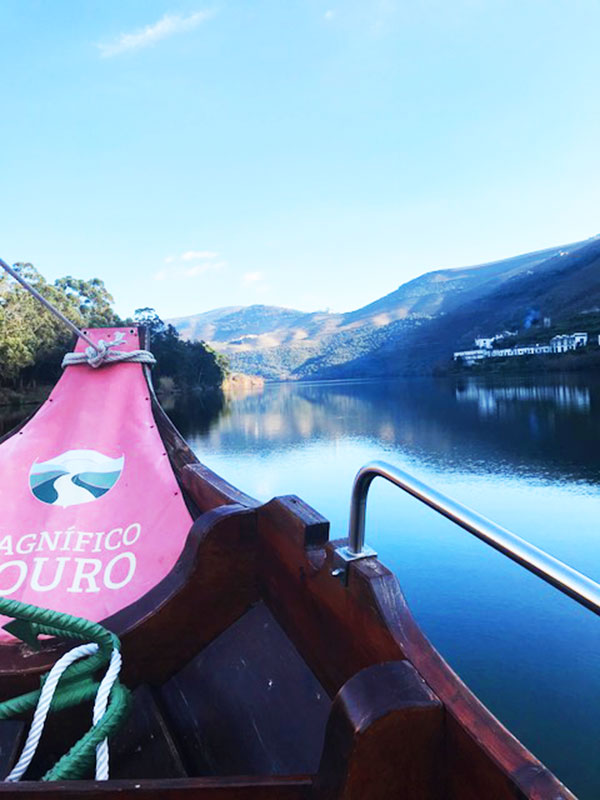 You’ll also be dealing with locals who are not as stressed by the tourist hordes. There will be fewer ‘urgers’ trying to get your business, fewer pick-pockets.

Travel agents will perhaps suggest you try the ‘shoulder season’ – between April and June, or September to October – when the weather is generally mild and crowds aren’t at their worst. 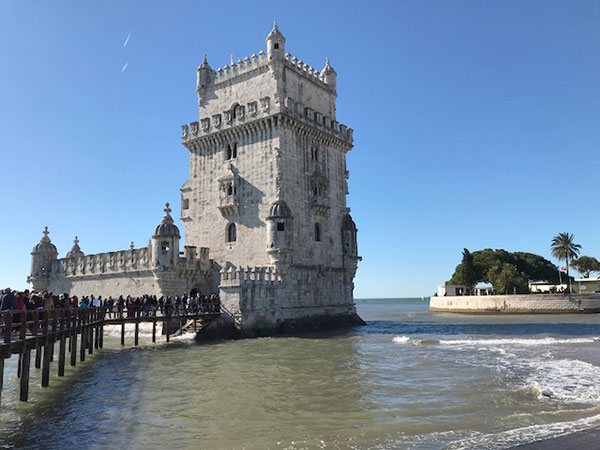 There’s truth to that, but it won’t be as cheap as in winter, or as delightfully uncrowded. Nor will it be as exciting as seeing snow on the ground and perhaps even experiencing a white Christmas.

Now that’s something you don’t see in Oz.