The annual Time Out Index has delivered the ultimate insult to Sydneysiders, naming the capital the tenth-worst city in the world.

The survey of more than 30,000 people from 48 cities around the world took in participants’ attitudes towards food, drink, entertainment, culture, community, neighbourhoods and happiness. It also asked about the city’s aesthetic qualities, as well as affordability and convenience.

New York topped the list, with 91 per cent saying there is always something to do or see in the so-called ‘capital of the world’. The city was also hailed as having the most diversity and the best culture, and ranked highly for eating, drinking, live music and nightlife. It’s second only to Tokyo as one of the cities most people worldwide want to visit in 2019. Coming in second, Melbourne ranked highly across the board for happiness, creativity, eating and live music. Melbourne is the global capital of live music, with more venues for gigs per capita than any other city on the planet, and more than eight in 10 surveyed said the quality and choice of dining options is unparalleled. 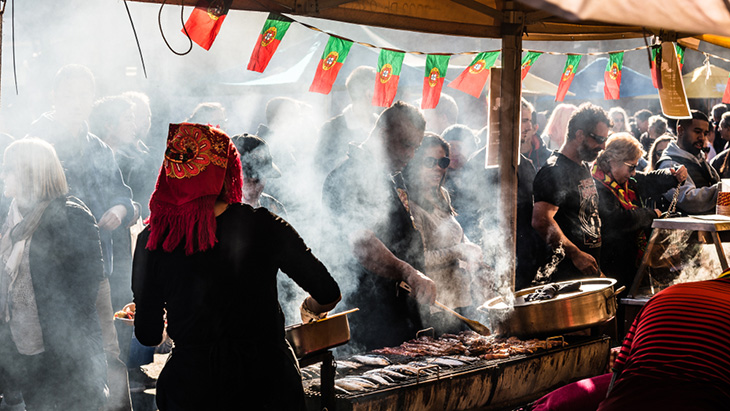 Chicago ranked highest in eating, drinking, fun and happiness but came in at number three overall. Time Out also claims it is the happiest city in the world, with 85 per cent of residents saying they have felt content in the last 24 hours. Chicagoans simply think their city is unbeatable, with 98 per cent saying it is ‘great’. 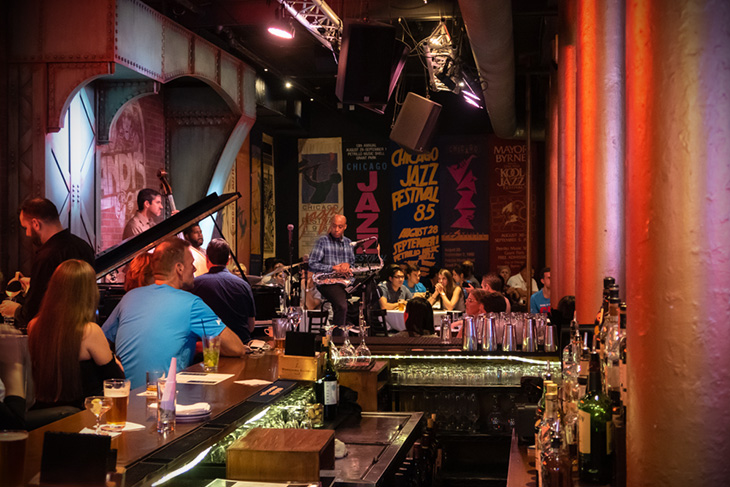 Londoners are also pretty proud of their city as far as culture, food and live music is concerned. And Brexit be damned, as London is just behind Tokyo and New York as the city most want to visit in 2019. 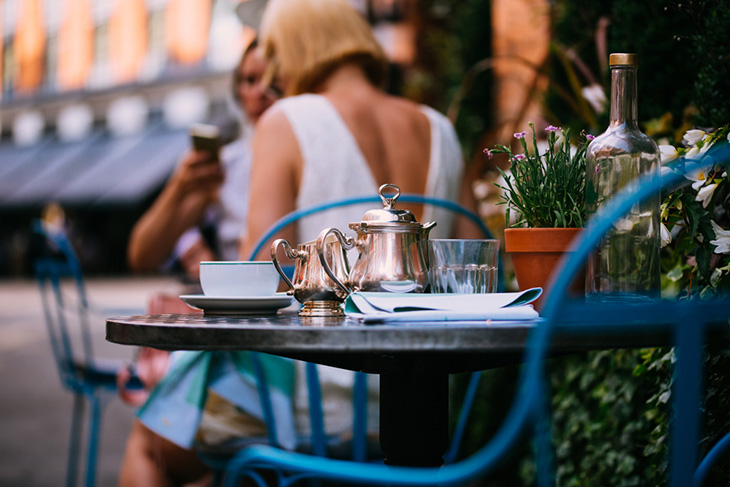 Completing the top five is Los Angeles. Its stereotypically happy and mindful residents describe their city as creative, diverse, dynamic and, thanks to an exciting food scene, LA residents are the most likely to dine out among residents of any US city. But why was Sydney rated so low? Time Out claims the city’s lock-out laws placed them last in the world for nightlife, hurting the city’s overall ranking.

Do you think these rankings are fair? Can you believe that Sydney has worse nightlife than countries such as Delhi or Istanbul? Why do you think Sydney scored so low?