Older people, and particularly older women, are often thought of as being asexual or sexually undesirable. Although the particular age this is believed to happen varies somewhat in the popular imagination, the idea that older people have sex is routinely dismissed, or makes many of us uncomfortable. Indeed, older people having sex are often the butt of jokes.

Yet, there is a raft of evidence suggesting that older people are sexually active. Rises in sexually transmitted infection rates among older Australians and the increased use of dating sites among the over-60s shows older Australians are actively seeking out and engaging in sexual relationships. What’s more, many older people report their sexual lives are highly satisfying and rewarding.

Accompanying this has been the diametrically opposed stereotype of the “sexy senior”, who remains ‘youthfully sexual’ into older age. This is signified through things like performance-enhancing medication that aims to restore “youthful sexual functioning”.

Our research set out to explore how baby boomer women were experiencing sex and sexual desire in later life. These women led the sexual revolution of the 1960s and `70s, and have been challenging ideas around what it means to grow old. How are they approaching sex in later life?

Sex, desire and diversity
Perhaps the most striking finding of our research with baby boomer women was how diverse they were. Some women we spoke to fitted the ‘asexual’ older person stereotype, in that they no longer had any desire for sexual intimacy. Yet, some of these women still considered sexuality to be a part of their lives, suggesting that ageing was only rarely associated with a complete ‘loss’ of sexual desire and sense of one’s self as sexual. 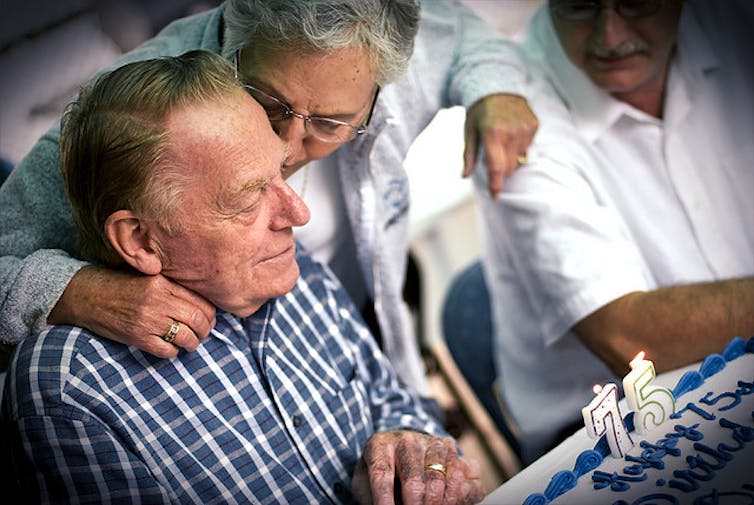 Many of these women still desired sex and found it a highly pleasurable experience. However, some had lost desire for sex but continued to have sex to please their partner.

Our participants’ experiences of and desire for sex were fluid and dynamic across their lives. There is not necessarily a linear progression from desiring sex as a younger person, to not desiring sex in later life. Instead, desire for sex ebbs and flows according to various life events and contextual factors: pregnancy and having young children, illness and stress were all commonly mentioned as things that negatively influenced women’s sexual desire.

For some women, menopause was associated with a decrease in sexual desire, while others experienced a renewed interest in sex and enjoyed the freedom of no longer having to worry about getting pregnant. Meeting a new partner in later life could also spark renewed desire for sex.

What influences sexual practice in later life?
The influences on our participants’ sexual practices were wide ranging. Many women, or their partners, saw ‘sex’ as being limited to penetrative intercourse. For these women encountering difficulties such as a partner’s erectile dysfunction, vaginal dryness or pain would likely bring their partnered sex lives to a halt.

Other women, and their partners, held much broader understandings of what counts as sex, and had a broad sexual repertoire.

There are also, of course, certain realities associated with growing older that can impact on women’s sexual lives. In addition to menopause, women were also faced with the challenges of poor health and illness (both their own and their partners), libido-depleting medications, or restricted physical mobility as a result of illnesses such as arthritis. 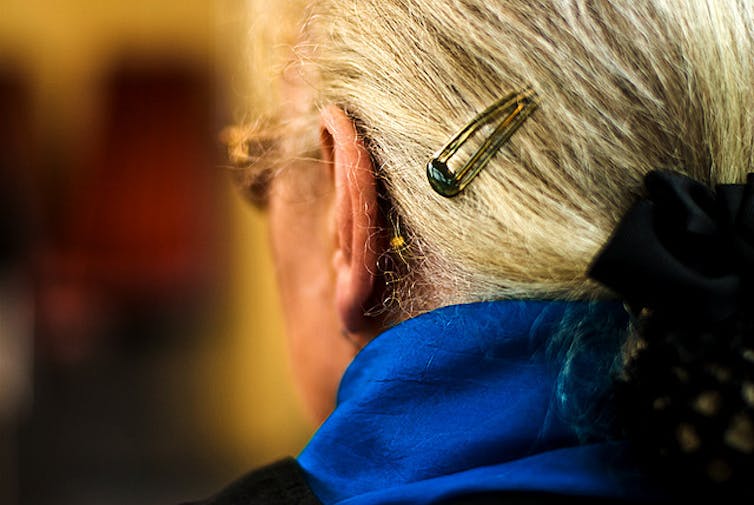 Let’s talk about sex (in older age)
Despite the fact that many older women are having sex, women in our study bemoaned the lack of available discussion and advice on being sexually active in older age. How do they adjust their sexual practices to cope with the physical realities of older bodies? What other options are available to them?

As one of our participants commented:

You can find books on arthritis, diabetes … but where is it about how to discover what’s still good about your body and how to pleasure yourself and your partner? Issues that arise for older people. It doesn’t exist.

The popular, but inaccurate, perception of older women as asexual undoubtedly contributes to this silence around sex in later life. It could also prevent them from being able to participate in desired and pleasurable sex.

This reticence to talk about sex in older age is also concerning as it may act as a barrier to recognising sexual coercion or violence as well as limiting the potential for pleasurable sex.

Supporting sexual pleasure in later life
Sex and sexual pleasure remains important to many older women. For others, this is not the case and this diversity needs to be recognised and respected.

For those who want to continue to engage in sex, we need to develop a range of resources and support to accommodate for this. More open discussion is required to break down the taboo associated with sex in later life, and to enable women and their partners to adjust their sexual practices to accommodate for ageing bodies.

This might include, for example, introducing sexual aides and sex toys into their sexual practice or broadening their sexual repertoire beyond penetration. 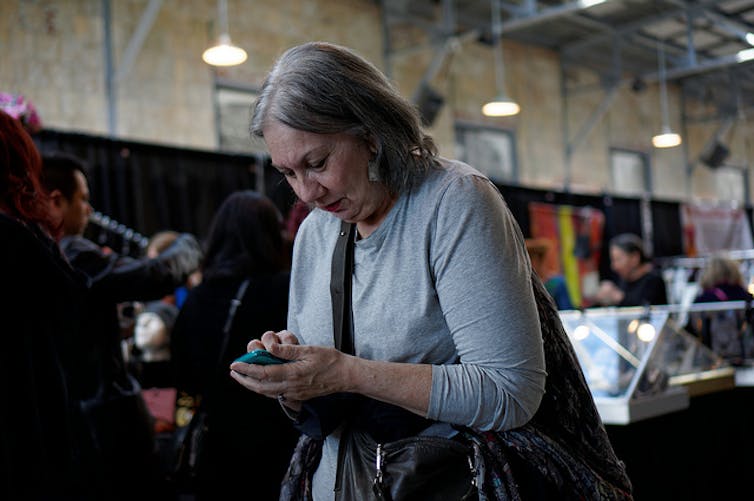 Virtual sex and other technological advancements may also open up a world of sexual opportunity.

With an ageing population and increasing numbers of residents in aged care facilities, the sexual needs of older people must also be acknowledged and respected within these spaces.

Older bodies are neither ‘asexual’ nor ‘youthfully sexual’, but are sources of pleasure in unique and diverse ways. Given the inevitability of ageing, we need to work towards a conceptual uncoupling of age and sex so that we are all able to enjoy and express our sexual selves in later life. Do you talk about sex with friends? Do you discuss your changing needs with your partner?

Hey girls, here are four sex-drive supplements to get your sex life back on track.