After a summer of devastating bushfires right across Australia, it is incredible that there are still people in denial about climate change and the impact it is having on the world.

If those climate change deniers need proof that the climate crisis is making the world less hospitable, they should try visiting these nine places around the globe.

1. The Great Barrier Reef
We don’t have to go too far from home to start seeing the impact global warming is having on the environment. The 2300km–long ecosystem comprises thousands of reefs and hundreds of islands made of more than 600 types of hard and soft coral. It is home to countless species of colourful fish, molluscs and starfish, plus turtles, dolphins and sharks. The Australian Institute of Marine Studies reports that between 1985 and 2012 the world lost 50 per cent of the Great Barrier Reef. The Great Barrier Reef is also experiencing the most widespread bleaching ever recorded, with 60 per cent of reefs across all three regions affected, according to a detailed survey of the system this year. 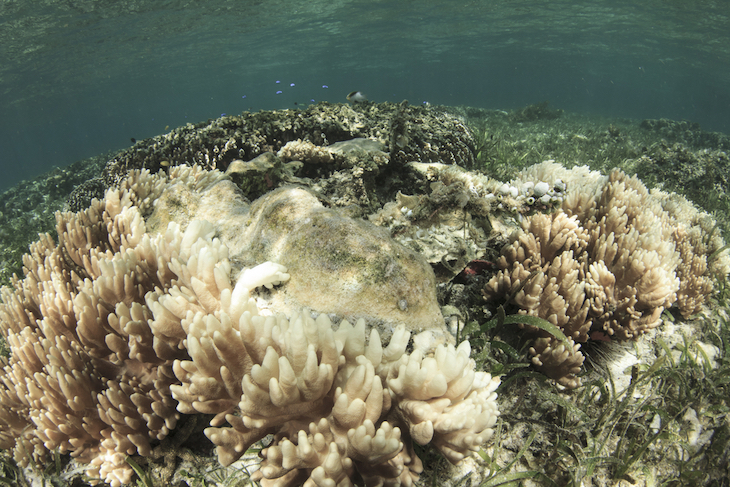 2. Glacier National Park
This stunning US national park in Montana was once home to more than 150 glaciers. Today there are fewer than 25 and, according to current climate change predictions, those remaining could be completely gone as early as 2030. The area is home to grizzly bears, mountain goats, lynxes and wolverines, all of which will be under threat as the ecosystem continues to undergo significant changes. 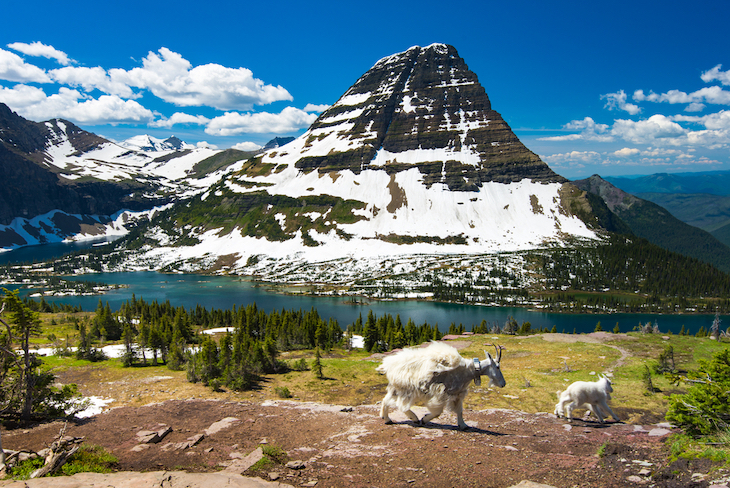 3. The Alps
The highest and most extensive mountain range in Europe, the Alps stretch about 1200km across eight countries (Austria, France, Germany, Italy, Switzerland, Slovenia, Liechtenstein and Monaco). Temperatures in the Alps have risen by just under 2°C over the past 120 years, almost twice as much as the global average, and they are set to rise even more. Researchers are predicting a further 2°C increase over the next 40 years. Around 3 per cent of Alpine glacial ice is lost per year, and experts believe that the glaciers could disappear entirely by 2050. 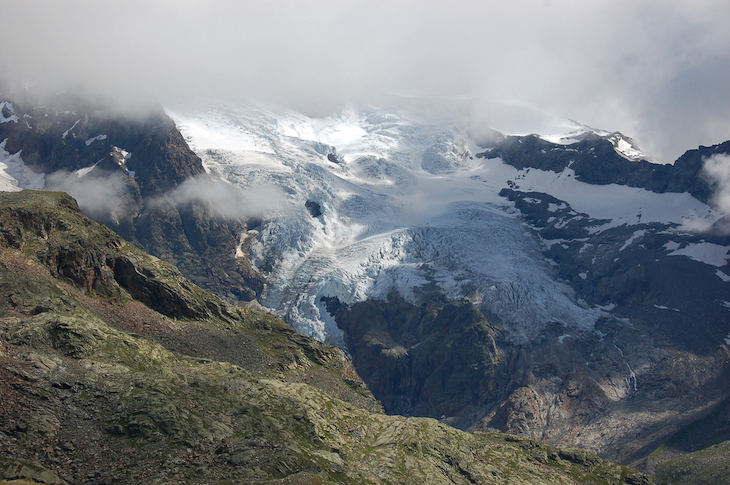 4. Seychelles
The Seychelles consists of about 115 islands in the Indian Ocean, off the coast of Kenya – and is so beautiful that it has been compared to the Garden of Eden. The coral in the area, once famous around the world, has already experienced significant damage thanks to the impact of climate change, and rising sea levels will put most of the archipelago under water in 50 to 100 years. 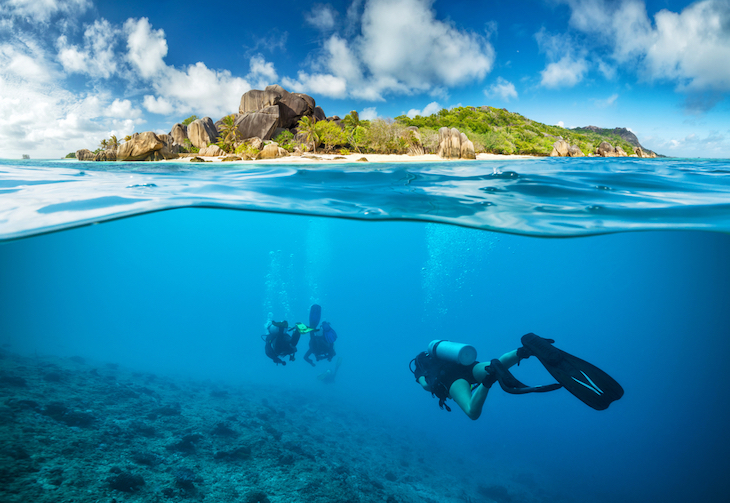 5. Venice
The water in Venice’s canals may be cleaner than it has been for many years, thanks to the lack of polluting tourist boats during the COVID-19 pandemic, but the city still faces an existential crisis because of rising sea levels. The city had a preview of this last November when extreme flooding from heavy rains and high tides swamped the city. The latest report on sea level rises suggests that Venice will be uninhabitable by the end of the century. The ancient and iconic city will be flooded because the Mediterranean Sea is forecast to rise by up to 140cm before 2100, according to the research. 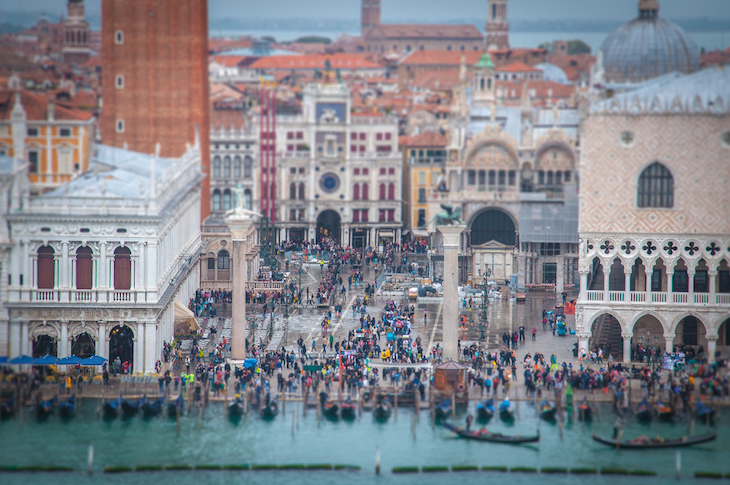 6. Athabasca Glacier
The most visited glacier in Canada has been slowly melting for the past 125 years, with the southern edge retreating more than 1.5km over that time. The rate at which the glacier has been melting, though, has increased significantly in recent years and it is currently losing anywhere between two to three metres per year. 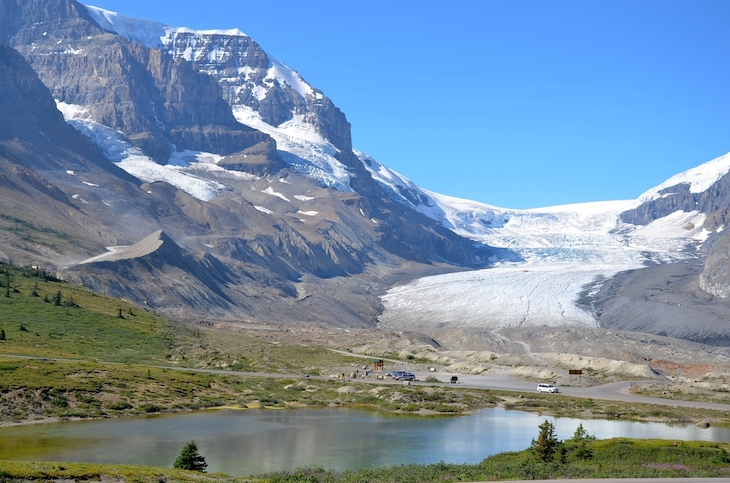 7. Kiribati
The island country of Kiribati in the Pacific Ocean faces perhaps the world’s most imminent climate change threat. The country has an average elevation of approximately just two metres above sea level and is particularly at risk of sea-level rise, coastal erosion and the increasing frequency of king tides and other severe weather events. Some scientists believe Kiribati’s chain of 33 atolls and islands could be uninhabitable as early as 2030. The ocean has already inundated some low-lying villages and is rapidly seeping into freshwater ponds that communities need to survive. 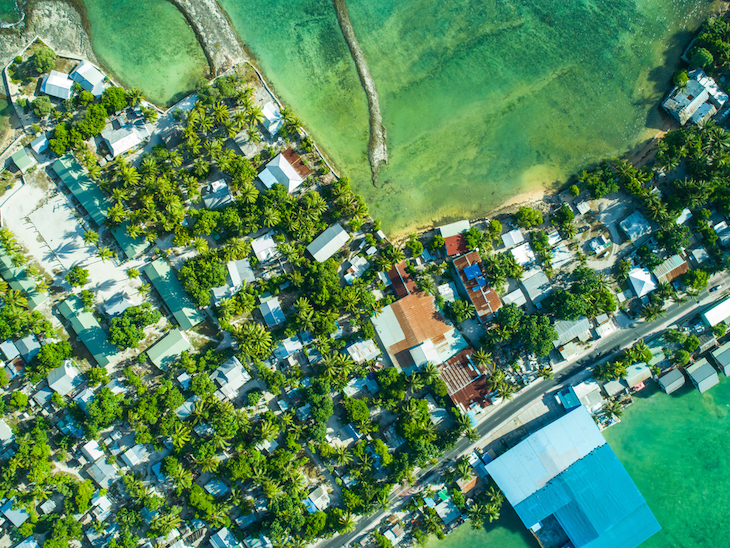 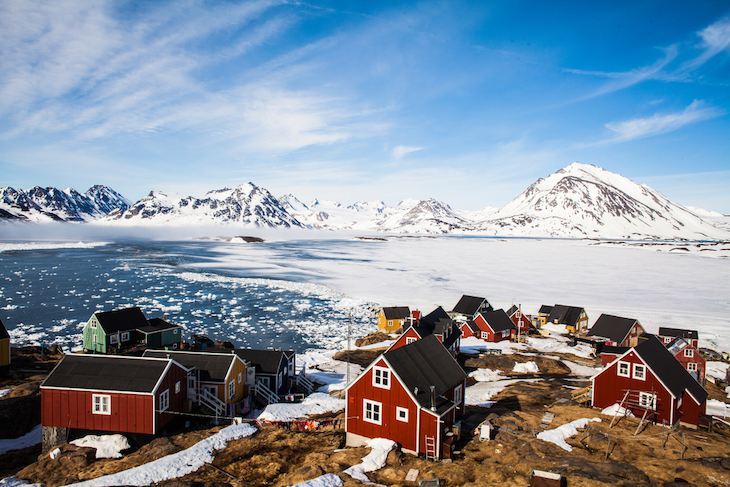 9. Alaska
Alaskan waters were completely ice free last summer and scientists predict that could become the new normal. The average amount of ice covering ocean water around Alaska in September has gone down 13 per cent over the past four decades – the equivalent of losing a hunk of sea ice the size of Scotland. 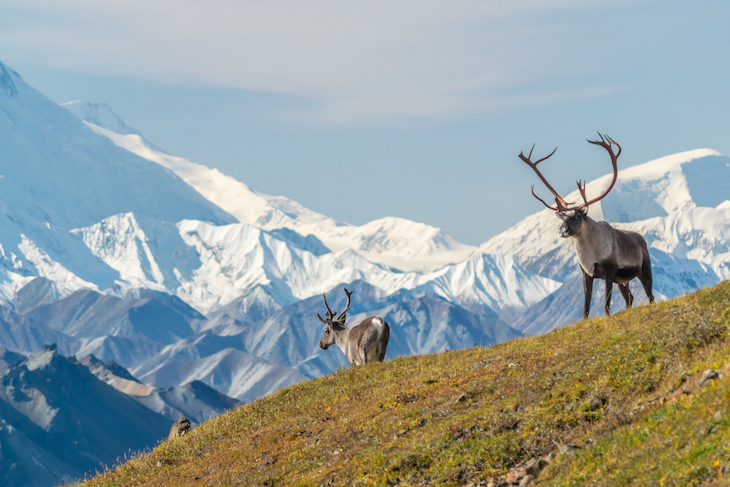