Australian musicians whose live performances have been cancelled during the COVID-19 pandemic will have the opportunity to be heard by the world via online streaming and Monash University.

With most of the world’s arts and entertainment precincts closed, the Monash Academy of Performing Arts (MAPA) has taken its scheduled MLIVE concert series online for all to see.

The series will be streamed via Facebook and YouTube for the next six weeks following a successful trial on Wednesday, 15 April with vocalist Lior and Australia’s most distinguished pianist Paul Grabowsky AO.

The concerts will feature a single artist or an artist with one other musician at Monash’s world-class David Li Sound Gallery, an intimate yet acoustically excellent part of the university’s Ian Potter Centre for Performing Arts.

Being held in a concert venue with high quality cameras sets the concert series apart according to organisers, with each performance to start at 7pm Wednesday AEST and go for between 40 and 55 minutes.

The artists will be recorded and streamed using multicam livestream broadcasts and following the performance, they will engage with audiences via a post event Q&A.

All events will be subject to a new venue operations plan to ensure they comply with government regulations and do not pose health risks for anyone involved.

Paul Grabowsky, who is also MAPA’s Executive Director, said the concert series aimed to bring people together through the power of music.

“In these uncertain times, music and live performances can bring joy and a momentary distraction from feelings of stress, anxiety or suffering,” he said.

“We are also able to support our brilliant, original and diverse Australian artists whose livelihoods have been severely impacted by COVID-19.

“I encourage anyone who is missing art, who is missing attending live music performances to tune in from their living rooms and reconnect with like-minded people during this time. We are all in this together but you can still have fun.”

This week's performance will feature concert pianist Hoang Pham who will perform romantic favourites by Chopin and Beethoven.

To find out more and view the live stream, visit: https://www.monash.edu/mlive/whats-on/events/sound-gallery-sessions/ 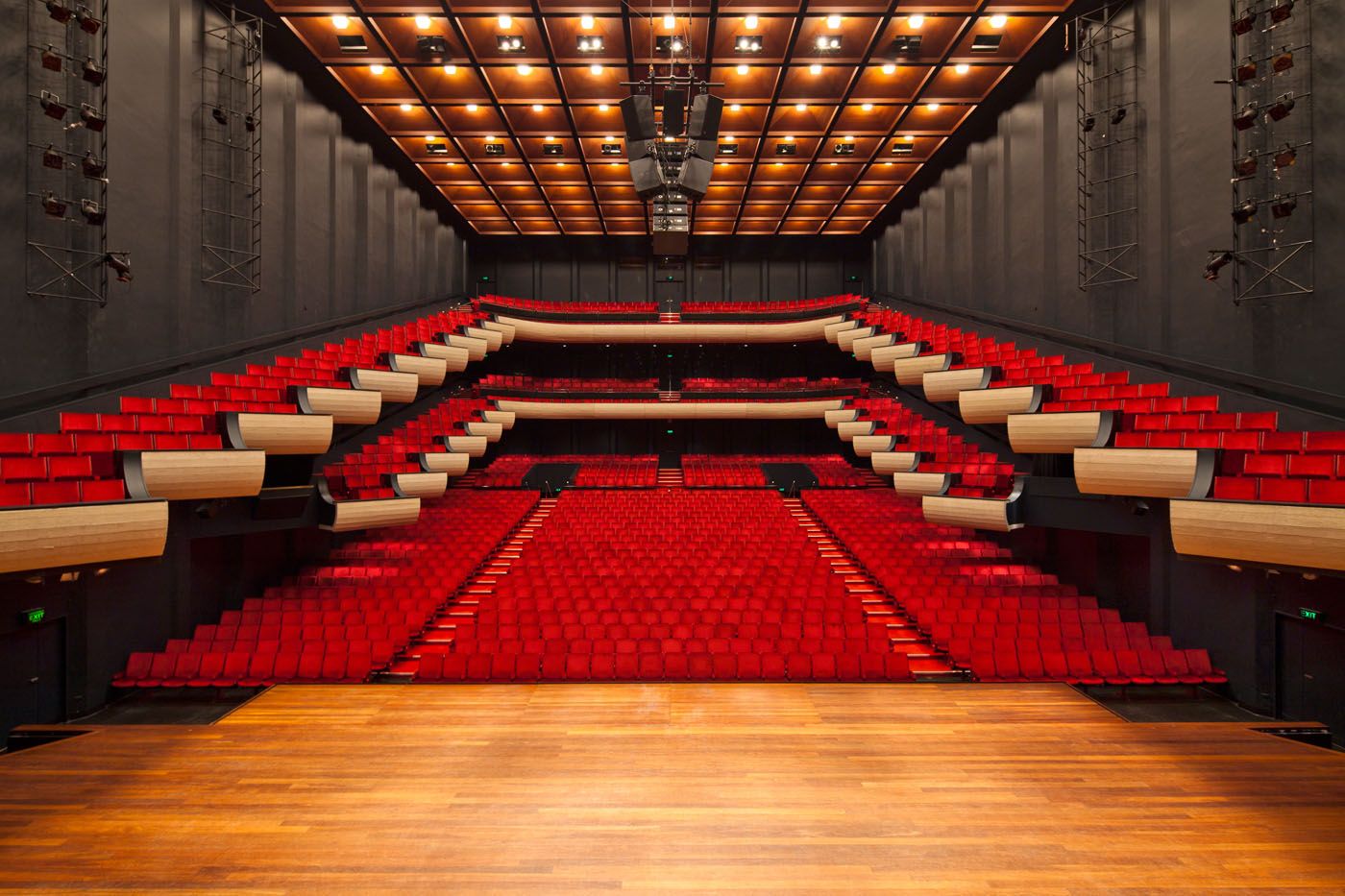 The cancelled concerts around Australia due to the virus.