Carbon dioxide levels in the Earth's atmosphere are higher than they have been for the past 23 million years - and it's a direct result of human activity, study shows

Researchers say today's high levels of CO2 are a direct result of human activity and are fluctuating at a rate never seen in the geological timeline.

Scientists are creating a standardised process, with the help of a £1million research grant, to find out if Covid-19 can be spread via sewage and wastewater.

They are using this method in ACT .. post put up by Leon

Did you know organs are being forcibly harvested from human beings?

It is shocking, but human trafficking for the purpose of organ removal and organ trafficking persist around the world, with primary victims being political prisoners, ethnic and religious minorities, and other vulnerable people. Organ trafficking hotspots include India, China, Pakistan, Turkey, Brazil, Nepal, the Philippines, Kosovo, Iran, and former Soviet states in eastern Europe.1

Alarmingly, globally only seven countries have passed legislation to combat these horrific crimes. Today, we demand more countries follow suit to stop forced organ harvesting and organ trafficking once and for all.

Forced organ harvesting and organ trafficking are interlinked crimes where organs are taken from victims through coercion or without informed consent and sold illegally, often making their way into the organ tourism transplant market. This means unknowing tourists undergoing organ transplants abroad are at-risk of receiving organs linked to organ trafficking and forced organ harvesting.

In many countries, impoverished people are targeted and coerced to sell an organ from which the traffickers make a significant profit. The ‘donor’ is left without medical care and with significant health risks.

In China, minorities rounded up by government crackdowns – political prisoners, ethnic Uyghurs2, and Falun Gong (Buddhist Qi Gong)3 practitioners — are known to be victims of forced organ harvesting. An international people’s tribunal in London recently found that some of China’s 1.5 million detainees in prisons camps have been killed for the state-sanctioned organ transplant trade worth over $1 billion.

“Forced organ harvesting has been committed for years throughout China on a significant scale,” said the China Tribunal,4  calling the crimes “of unmatched wickedness – on a death for death basis.”5

In 2012, China pledged to phase out harvesting organs from prisoners, but the international tribunal, researchers, and human rights activists stress that the practice continues to this day. An academic research analysis of organ donation data in China uncovered “highly compelling evidence [the numbers] are being falsified” and that tracking the sources of organs in the country remains difficult.6

But there are promising signs that governments around the world are waking up to this problem. South Korea, Belgium, Norway, Italy, Taiwan, Spain, and Israel have all passed legislation to combat forced organ harvesting, organ transplant tourism, and organ trafficking.8

Canada and the UK are now tabling similar bills that would criminalize the practice of receiving an organ transplant where informed consent was not given or recklessly obtained, prescribing harsh punishments for those who engage in the organ trafficking trade at home and abroad.910

Organ transplants can save lives, but we believe that organs must be donated ethically and with complete transparency. Unfortunately, that is not the reality for many countries where organ trafficking occurs, and it’s high time for countries around the world to take a stand against organ transplant ‘tourism’ to these criminal hotspots.

Join our call, along with the International Coalition to End Transplant Abuse in China, in pushing countries around the globe to step up and tackle the often-overlooked crimes of human trafficking for the purpose of organ removable and organ trafficking.

Oh yes, it has been going on for many years -- they even take the DNA of people so they can be matched and so they know who and where they can be sold.

Brazil's government announced it planned to ban setting fires in the Amazon for 120 days, in a meeting with global investors to address their rising concerns over destruction of the rainforest.

Planned? Can we trust it will happen? And why only 120 days? They need to stop burning it full stop.

I am also all for cemeteries being devoid of headstones and instead have a plaque and a tree planted -- a tree that has a LONG life -- just think of the wonderul forests we would have instead of such ugly plaaces and people would still be acknowledged.

"They need to stop burning it full stop."

Do you agree re the cemeteries too RnR

The Gold Coast City Council where I live has an option like that.

Yes we cannot keep having so much land being taken up by headstones etc. I always tell my son when it is my time to go, bury me in a cardboard box and plant a tree. 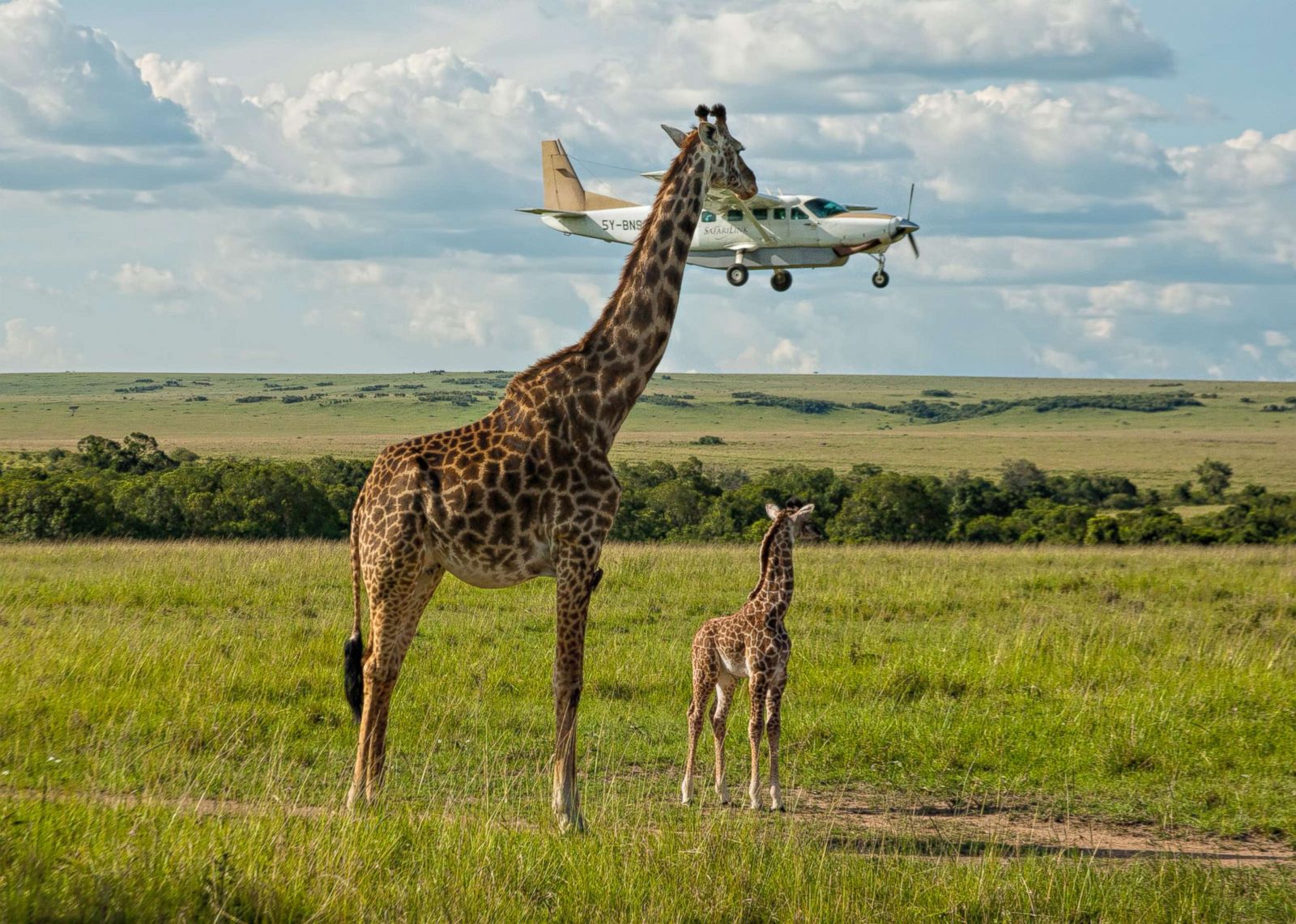 Celia can you explain this photo? Is it an illusion, it looks like it to me.

Oh dear are you on your high horse Incognito?  I must explain a nice photo of the planet!

Don't you see for yourself?

Have you never been out in the country when a light plane comes into land?

Why do you think we have such long necks Incognito????? 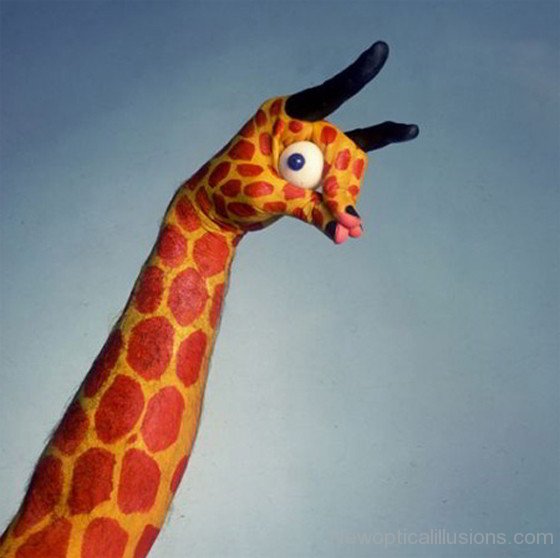 Celia, I don't think Incognito was on a high horse at all,  he/she just asked it to be explained

Thank you PlanB for your sensible comment, I appreciate that.

And no Celia I have not see a plane land near wild animals and I don't have a high horse lol.

"A perfectly juxtaposed giraffe and plane in Masai Mara, Kenya."

A baby dormouse laughs on a yarrow flower.