The Meeting Place > General Discussion > Why is their so much cruelty towards our pets and live stock?

Why is their so much cruelty towards our pets and live stock?

Why do some people get pleasure from cruelty?

Poor Kevin he didn't deserve this.       Neither does any animal. 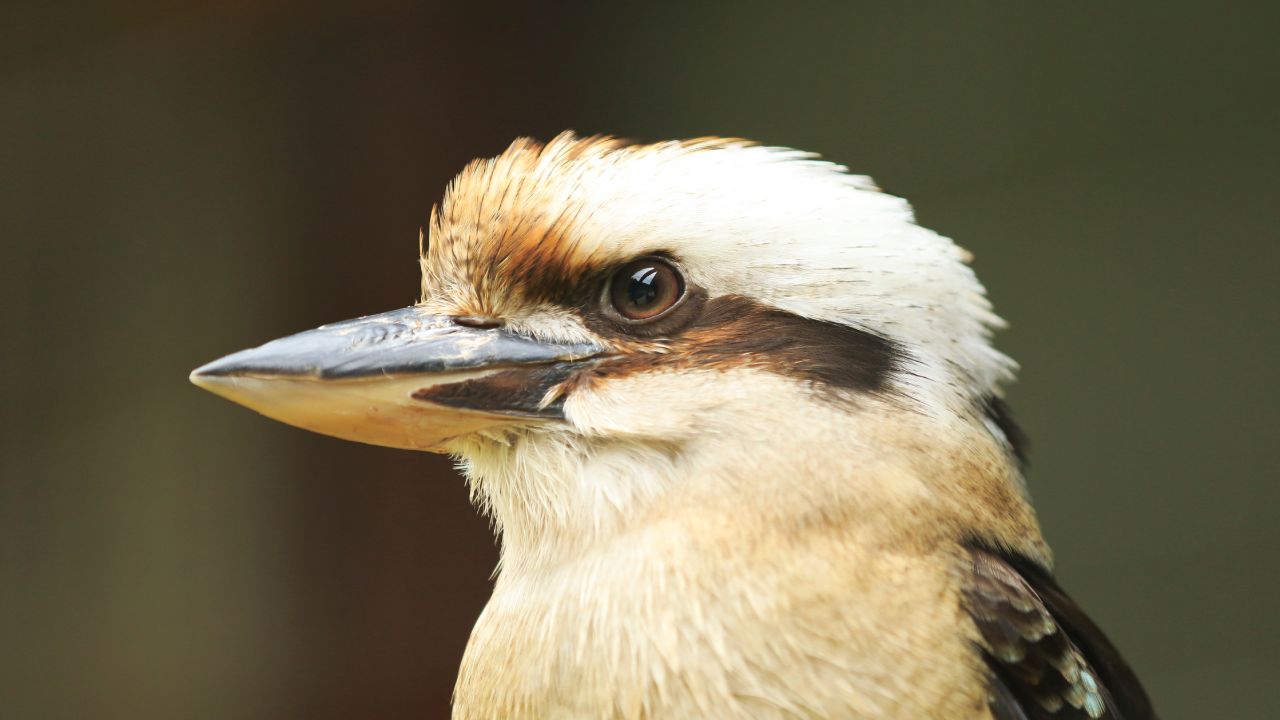 The man who tore the head off a kookaburra at a Perth pub has been fined the maximum penalty of $2,500.

WA Police and RSPCA WA began an investigation following accounts from patrons at the Parkerville Tavern, who said they witnessed Daniel Welfare rip the head off Kevin the kookaburra after the bird took food from his plate

The $2,500 fine is the maximum penalty for the offence of “unlawful take of fauna”.

According to the Department of Biodiversity, Conservation and Attractions, Welfare was the first person to be fined the maximum amount for the offence since new laws came into force on January 1.

“Even though kookaburras are not native to Western Australia, they are classified as fauna under the Act, which means people must not take or disturb them without lawful authority,” a spokesperson said.

The kookaburra had been well-known to pub staff and regulars prior to the attack, with a notice featuring a photo of Kevin on display at the tavern.

“Meet one of the locals (he’s still out there). He has a love for the Parky Steak Sandwich and fish. He is loathed to buy his own and whenever possible, will sneak up and steal yours,” the sign warns.

“Please be mindful of your precious steak sandwich and meals in the garden and in the meantime, we shall continue our negotiations with this chap in the hope that he learns some table manners.”

A customer told PerthNow that Welfare “grabbed” Kevin after the bird flew down onto his plate.

“I went ‘Oh my god, he’s got him’ and then he sort of just hesitated for a moment, like seconds, and then put his hands under the table and just ripped his head off,” the customer said.

“The thing that got me is he just threw the bird on the floor, he just ditched it.” Reminds me of a visit to Kings Park in 1994 with my late inlaws, sitting at the table next to my mother in law this Kookaburra made a nose dive between us;  that was the test dive;  about five minutes later just as mother in law was about to take another bite from her sandwich the bird came back and took the whole sandwich out of mother in laws hand!  We both felt the wings of the bird on our cheeks.   Then it went back up into the tree and laughed!  LOLAll four of us were stunned when we told the waiter he said that was the first they had heard of something like that!I often wonder if it has happened again, probably.

Sickening!  Totally sickening! Should have done a jail stint!  $2,500 the creep will probably never pay!

I agree Foxy, I am surprised he didn't get a jail sentence, they have dished out jail sentences for dog attacks to humans over here.

I see more and more people are getting caught for cruelty, did you see that policeman that killed a wombat about a month ago?  He said it was allowed to do that for food as he was an Aboriginal.  He looked if he was having fun not hunting for his dinner.

Yes - you weren't here at the time but I brought the Wombat story up in the "Stick it in the Bin" Topic and got quite a heartfelt response from others!

T'fork?  Kookas always love a piece of your steak at the pub barbie - it's their right - you're just paying the rent...

Horrible story. I wonder what will happen if he doesn't pay the fine? Will he be jailed then?

Diced slowly and fed to the kookaburras..

... have always thought that the RSPCA for some reason doesn't seem to have a lot of "clout" in exercising their right's to charge people re animal abuse?

Their so called "fines" are pathetic and jail terms almost non-existent!  Sad really .....

My late parents used to keep mince aside for about 4 kookaburras and each afternoon about 4.30pm these same birds used to sit on mums hoist and wait till she and dad came out and fed them.  Strange it was only these 4 no more no less.

After my parents passed away I looked through all the photo albums that dad had put together and there were hundreds of photos of birds. They used to love taking a flask of coffee & sandwiches out and their folding chairs to the bush and sit and listen to the birds and take photos.  Also of the wild flowers it was their relaxation in retirement.

Under normal circumstances, in NSW, if someone has received a fine, it goes to State Revenue.  Once there, the person either has to pay it or arrange for regular payments until paid.  If no attempt is made to pay the fine, the Government starts by cancelling the person's driver's licence and vehicle registration etc. I sincerely hope the same applies in Western Australia.  This bast**d deserves the maximum amount of financial pain possible.

Under normal circumstances, in NSW, if someone has received a fine, it goes to State Revenue.  Once there, the person either has to pay it or arrange for regular payments until paid.  If no attempt is made to pay the fine, the Government starts by cancelling the person's driver's licence and vehicle registration etc. I sincerely hope the same applies in Western Australia.  This bast**d deserves the maximum amount of financial pain possible.

This creature should have *his* head ripped off. What an oxygen-thief!

Poor little innocent animals. My friend always buys some mince steak and every day he calls out to the Kookaburras

and they come flying in. This year 2 of them brought their little ones and now he has 6 to feed. He also feeds the

Magpies. If he's not there on time they waddle into his kitchen as if to say "When's breakfast?". I can't understand

why the fines are not more severe, even jail time sounds good.

The killing of that kookaburra is a hideous story ....I mean ripping its head off!!  Seems incredibly violent!

Makes you wonder if such a bloke would be safe to leave around a crying baby, or a toddler throwing a tantrum or a puppy/kitten in the process of being house trained - given his low tolerance/frustration threshold.

Really like to look at kookas from a respectful distance but to be honest I’m a bit scared of them - quite sizeable birds with large beaks so would probably scatter in fear of one landed on my plate of food.  Think I’ve been a bit scarred by my ‘seagulls and Fish and chips on local beach experience’.

But ripping the head off a kookaburra...nup something really off with this sort of aggression.

It's been suggested by people who study this sort of thing that there is a link between animal cruelty and other crimes, like domestic violence and even murder.

It's not a big stretch to believe that, especially when you hear of cases like this despicable bloke.   A fine for 'unlawful take of fauna'.!!   Really???

Why has this been allowed to happen to our once healthy cattle sold to Indonesia?    I am getting sick and tired of all the cruelty towards animals both here in Oz and those that have been sold overseas;  one does expect after the sale that the animals welfare would be a priority of care.

This scumbag makes me sick. Throw him in jail. The fine was below inadequate.